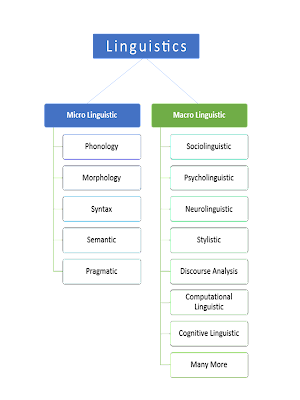 Phonology is defined as study relates to the analysis of speech sounds. Basically, it is composed of phonetic and phonemic. Phonetic is the branch of phonology that study of how sounds are made via articulatory and vocal tract by the speaker without concerning whether the sounds distinguish the meaning or not. Three kinds of phonetics: articulatory, acoustic, and auditory. The most common studied by language learners is the articulatory phonetic since it relates to how humans produce speech sound. The other two relate to field of physic and neurology. Unlike phonetic, phonemic is a phonology branch study that its object refers to phoneme, it is the smallest contrastive unit in the sound system of language. The sounds that distinguish meaning is defined as phoneme.

Morphology is the study of word formation and the structure of words in a language. Words in a language consists of one element of meaning which are called morphemes. It is the smallest unit of words that have a meaning that cannot be divided further. One word can be consist of more than one morpheme. For instance: ‘Reconstruct’ is formed by two morphemes Re (morpheme) + Construct (morpheme) = Reconstruct (word). Morpheme is divided into free and bound morpheme. Free morpheme (FM) can occur alone by themselves meanwhile bound morpheme (BM) must occur with another morpheme.
Examples:
FM =    Girl     Love     Boy      At         The      He
BM =   -ly        re-       -ism
FM consists of open class (lexical / content) i.e. nouns, verbs, adjectives, and closed class (functional / grammatical words) i.e. conjunctions, determiners, prepositions, articles, and pronouns. BM is contained in affixes and roots. The short explanation of both are below:
According to Oxford Dictionary online affix is an addition to the base form or stem of a word in order to modify its meaning or create a new word. Therefore, the affixes may or may not change meaning and part of speech of the words. It can be put in the initial (prefix), middle (infix), and in the end (suffix). For example:
Prefix   : inconvenient
Infix     : nowadays
Suffix   : helpful
Affix is divided into derivational (DA) and inflectional affixes (IA).  When DA is added to free morpheme, it commonly changes the part of speech of the word, such as pay (v) to payment (n). Otherwise, the IA doesn’t change the word class e.g. writes (v) wrote (v) written (v).
Roots are morphemes (not affixes) that may or may not stand alone. 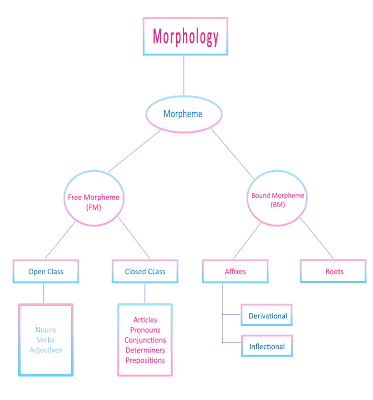 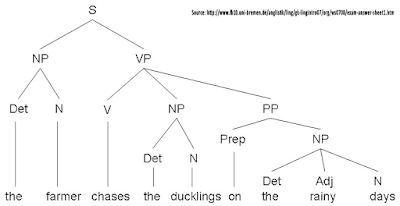 The phrase structure tree is also commonly called as tree diagram which provides information regarding syntactic categories in particular sentence. It is a formal device for representing speaker’s knowledge about phrase structure. Therefore, if ones want to make a tree diagram, they need to know phrase structure rules. These rules define the following:

The parenthesis signify the categories are optional. Nouns do not constantly have to be preceded by adjectives and verbs do not always have to be followed by prepositional phrase.

Semantic and pragmatic are defined as study of meaning. Semantic is internal, meanwhile pragmatic is external. It means that semantic merely study the literal meaning of morphemes, words, phrases, clauses, and sentences without affected by context. It concerns with the relationships between signs or symbols, concept, and what they represent, and it does not account for any implied meaning. 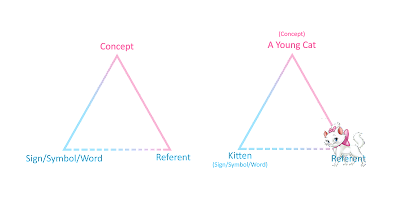 Meanwhile, pragmatic refers to how context affects meaning. It focuses on the use of language in particular situation. Thus, pragmatic constantly concerns with factor outside (external) of language which speakers communicate using language. For example, when you and your friend stay in a hot temperature room, then your friend says, “It’s really hot here”, that person may imply to “Open the window, please or turn on the air conditioner, please.” Your friend does not merely express her/his feeling about the real situation through a statement “It’s really hot here,” he/she implies something else. Therefore, it is not a literal meaning. 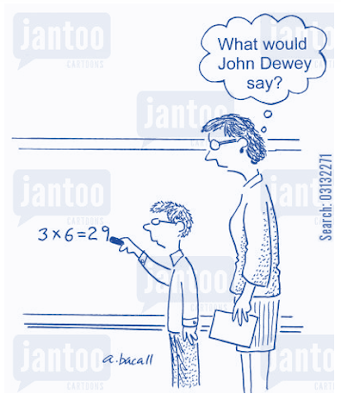 Due to this post only aim to introduce linguistics generally, there are still a lot of things to observe regarding linguistics. In the following, there are some e-books, presentations, and  videos about linguistics that are needed to fulfill your further curiosity toward languages and linguistics. Break a leg!